$3 million grant to further study how neurons work together 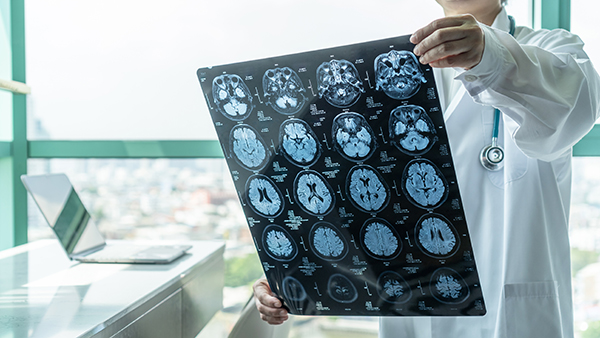 Grant to allow researchers to study how neurons work together in order to better understand neurological disorders such as Alzheimer’s disease and autism spectrum disorders. (Photo by Getty Images) 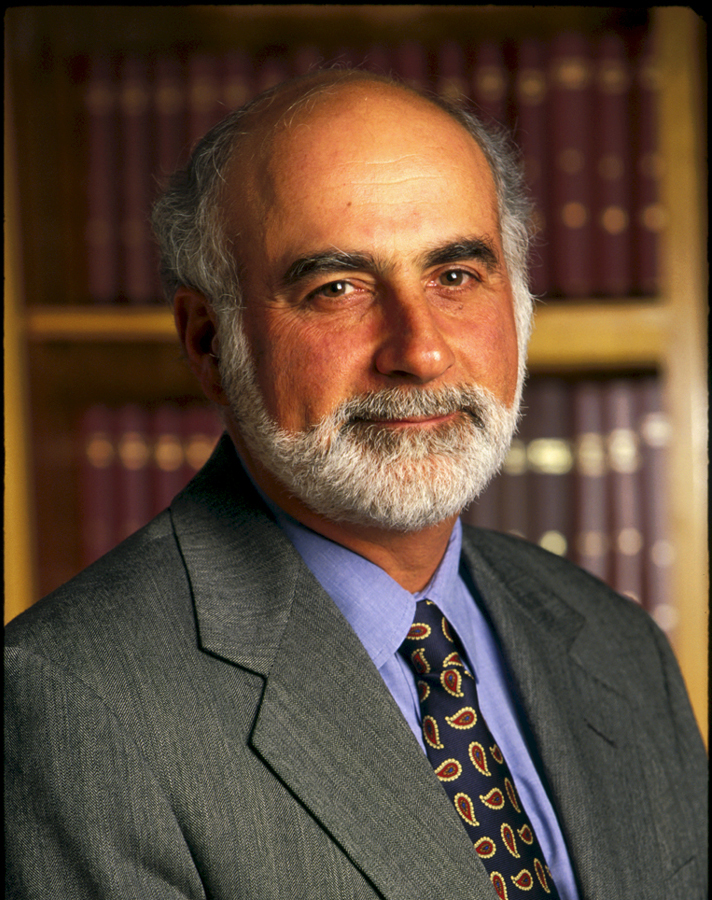 Studying how neurons work together in order to better understand neurological disorders such as Alzheimer’s disease and autism spectrum disorders, researchers led by John Byrne, PhD, at The University of Texas Health Science Center at Houston (UTHealth) have been awarded more than $3 million from the National Institutes of Health BRAIN Initiative.

“We have learned a lot about how single neurons work, but the big mystery is how they work collectively,” said Byrne, principal investigator of the grant, director of the UTHealth Neuroscience Research Center, professor in the Department of Neurobiology and Anatomy, and June and Virgil Waggoner Chair at McGovern Medical School at UTHealth. “We want to be able to move from understanding how one neuron works to understanding how hundreds, if not thousands, work at the same time.”

Neurons, also known as nerve cells, are responsible for sending and receiving signals to and from the brain.

This research will provide insight into how neurons work in conjunction to contribute to the regulation of behavior. Using large-scale technology that will record individual neurons, researchers will examine how key interneurons, the neurons that sends signals between sensory and motor movements, generate a range of behaviors in response to changes in the environment, and study how that impacts how we learn and perform movements.

With this information, researchers hope to apply it to neurological disorders that are impacted by neuron circuits including schizophrenia, autism spectrum disorders, attention deficit hyperactivity disorder, and memory diseases such as Alzheimer’s disease.

“In order to get insight into these disorders, you need to understand the basic function of circuits and how they work collectively. In terms of memory, knowing how basic memory works and how these neuro circuits change overall to mediate a memory is important to know in helping address memory disorders. Understanding all of that is our ultimate goal,” said Byrne, who is also on faculty with MD Anderson Cancer Center UTHealth Graduate School of Biomedical Sciences.

The research team includes scientists from the University of Michigan, Case Western Reserve University, Icahn School of Medicine at Mount Sinai, and Bar-Ilan University in Israel.

The three-year study, funded by the NIH Brain Initiative, R01-NS118606, has the opportunity to expand to five years.

This new R01-type NIH grant is the fourth that Byrne holds concurrently as a principal investigator. “I am extremely grateful to the NIH for their generous support and commitment to bringing the research goals to fruition so that we understand better this marvelous three pounds of jelly-like material we have within our skulls,” Byrne said.