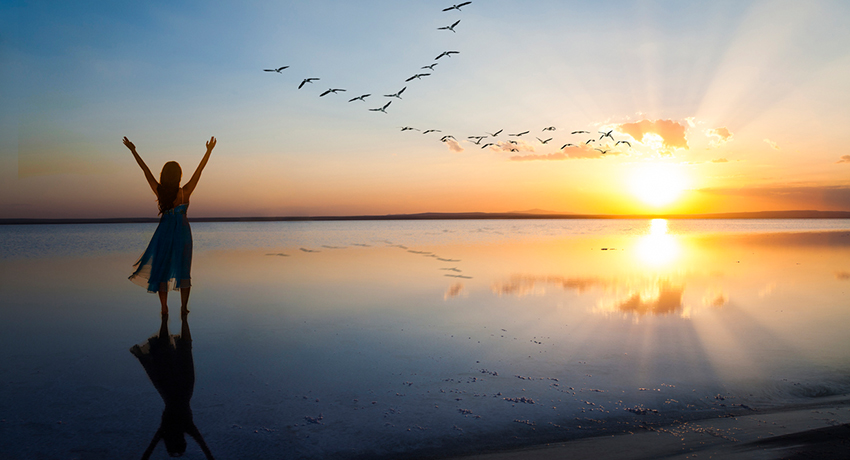 Access to a non-invasive procedure to treat depression is available to qualified patients at the UT Physicians Psychiatry Outpatient Clinic in the Texas Medical Center.

Access to a non-invasive procedure to treat depression is available to qualified patients at the UT Physicians Psychiatry Outpatient Clinic in the Texas Medical Center.

Transcranial Magnetic Stimulation, or TMS, is a Food and Drug Administration (FDA) approved procedure for patients suffering from major depression who have not improved adequately with traditional therapies such as medicine and psychotherapy.

“The TMS procedure involves an electromagnetic coil that delivers short pulses to stimulate nerve cells in the part of the brain controlling mood, known as the left dorsolateral prefrontal cortex,” said Joao L. de Quevedo, M.D., Ph.D., professor in the Department of Psychiatry and Behavioral Sciences at McGovern Medical School at The University of Texas Health Science Center at Houston (UTHealth). “The coil generates a rapidly pulsating magnetic field, which promotes the activity of neurons and pathways in the stimulated areas of the brain, as well as other connected brain structures. Repeated sessions, over time, can trigger changes in the brain’s electrochemical activity and produce antidepressant effects. TMS has shown promising results in terms of response and remission rates.”

With TMS, physicians are able to select which parts of the brain will be affected and which will not, unlike other brain stimulation therapies such as electroconvulsive therapy (ECT). Since the electromagnetic pulses generally do not reach further than two inches into the brain, specific sites can be targeted.

TMS is safe and relatively painless with minimal side effects. The most commonly reported side effects are mild to moderate headaches and/or scalp discomfort, which occur less frequently after the initial sessions. Each session lasts approximately 20 to 30 minutes. The procedure does not require anesthesia or sedation.

Led by Dr. de Quevedo, the team at UT Physicians is highly skilled and trained in the TMS procedure, including the initial consultation, as well as continued monitoring throughout and after the sessions.