A PATH to progress: A program to help children with struggles 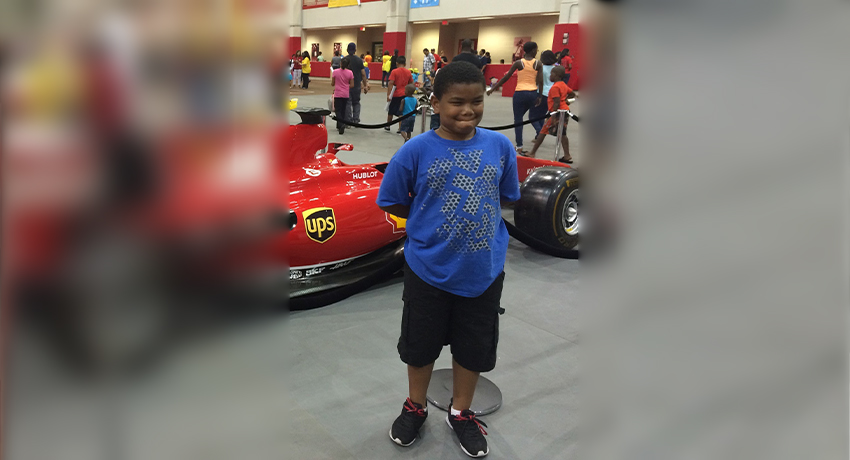 The PATH Program helped Joshua with his diabetes management so he could gain more independence and understanding of his disease. (Photo provided by Marquia Banks)

Joshua Banks was a 9-year-old, happy-go-lucky kid who enjoyed playing with friends and having fun. But his mood drastically changed after he was diagnosed with Type 1 diabetes. Marquia Banks, Joshua’s mother, is no stranger to adversity. As a single mother who has been visually impaired since birth, she was determined to explore every option. Thanks to a recommendation to the PATH program at UT Physicians, she was able to find the right treatment program for Joshua.

In October 2018, Banks noticed her son had lost a lot of weight and had trouble focusing in school. Joshua was also experiencing stomach pain and had an odd odor to his urine. Banks became concerned since diabetes runs in her family.

An urgent care visit to a local children’s hospital confirmed Joshua had Type 1 diabetes. During Joshua’s five-day hospital stay, Banks experienced a myriad of emotions as she processed his diagnosis. She made the decision to focus on him and that no matter what—they would face this together. 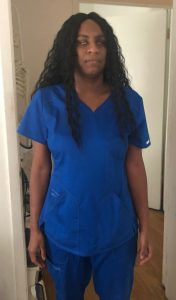 impairments, such as a talking glucose meter.

“After learning about his diabetes, the hospital helped developed a care plan for Joshua,” Banks explained. “I had to learn about counting carbs for him and drawing up his blood.”

During the first week, Joshua seemed fine, and he was adjusting well to his new diabetic guidelines. But eventually, he began to feel restricted and became angry. He refused to take his insulin, follow his diet, and began hoarding food in his room. This repeated behavior caused his blood sugar to skyrocket, resulting in repeated hospital visits.

For many PATH participants, traditional clinic and hospital care have not been able to meet all of their needs, resulting in repeated outpatient visits and hospitalizations. The PATH program is open Monday through Friday and provides intensive, evidence-based interventions to improve quality of life. The program functions like a school schedule with children arriving around 7:30 a.m. and leaving at 3:00 p.m. All aspects of care are provided, from in-office medical health monitoring and counseling to educational programming, and meals.

Banks was skeptical at first and thought it was similar to other treatment programs, which only provided counseling and guidance. She soon realized the PATH program was more comprehensive and immersive. After an assessment by the PATH team, it was determined Joshua needed to change his environment.

After completing all the paperwork needed to remove him from school, Joshua was placed into the day-treatment program. He was able to interact with kids his age who were facing similar challenges. 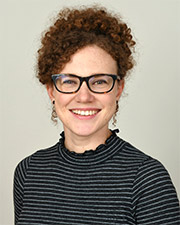 Christine Gordon, RN, a registered nurse at PATH, helped Joshua with his diabetes management, and provided diabetes education so he could gain more independence and understanding of his disease. Initially, Joshua was obstinate, and had difficulty progressing.

“I believe Joshua had a lot of anger about his diabetes, as many kids his age would, and struggled emotionally and logistically with managing all the tasks, self-control, and time involved in diabetes care, such as checking his blood sugar, giving insulin, and monitoring his symptoms. He just wanted to be a kid,” said Gordon. 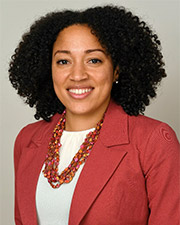 behavioral plan that uses positive reinforcement to gradually transfer some responsibilities over to Joshua for his diabetes management. He started with completing small tasks, such as checking in at the nurse’s station or eating breakfast at designated times, and gradually expanded to checking blood sugar levels on weekends and maintaining his progress. Llorens also wanted to help manage the negative stigma and emotions associated with managing diabetes and instead incorporated an action plan surrounding his insulin readings.

“Instead of associating blood sugar readings as good or bad numbers, I wanted everyone to see the readings as simply a signal to take actionable steps to raise or lower his levels,” Llorens explained. “Neutralizing the language around blood sugar levels removes the blame and guilt and helps everyone focus on a goal.” 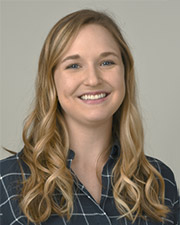 “It was really rewarding to connect with Josh over his favorite activities and to teach him new ones. He showed more of his sweet personality when he was engaged in things he enjoys,” Parker said. “He is such a kind and intelligent young man.”

Even though Joshua stayed in the program longer than most – about nine weeks – he started showing improvements in his behavior around the six-week mark.

“Joshua responded well to a nurturing, caring attitude, as well as positive reinforcement and praise,” said Gordon. “Because he was with us longer, we got to see the very sweet, fun-loving, and playful side of him.”

Not only was the PATH team able to help Joshua with his coping skills and anger management, they also went above and beyond to help obtain financial assistance so Joshua could attend Camp Sweeney, a three-week-long diabetes camp.

As Joshua completed the program, school administrators were invited to visit with his health care providers, tour the clinic, and learn more about the PATH program. Working together, they developed a transition plan for Joshua to continue the progress achieved at PATH. Collaboration with schools is a unique advantage that defines the PATH program and its success. The PATH program is led by faculty at McGovern Medical School at UTHealth, so the latest medical treatments and approaches to education are utilized. This is one of the many benefits of accessing a program connected to a medical school.

“PATH is different; they were not afraid to ask the right questions to dig deeper,” said Banks. “It’s a great place to get help, especially for the disabled community who have special needs children.”

With a lot of guidance and personalized support, Joshua completed the PATH program and built some meaningful relationships with peers.

“When Josh came back to visit us several months after his discharge from the program, he seemed so much more mature and greeted us with a smile and open arms,” said Parker. ”Because hugs were not a thing he often offered during his time with us, it was really heartening to see this vulnerability and warmth from him.” To learn more about the PATH program, call 713-486-7849 or 713-486-7850.