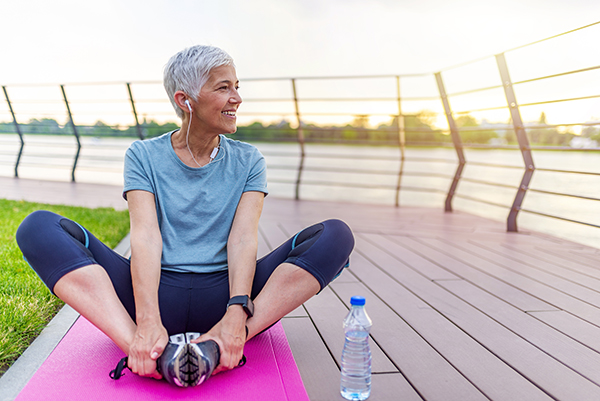 A Phase II clinical trial to assess mesenchymal adult stem cells as a disease-modifying therapy for Parkinson’s disease has been launched at The University of Texas Health Science Center at Houston (UTHealth).

“Studies have shown mesenchymal stem cells can migrate to the sites of injury and respond to the environment by secreting several anti-inflammatory and growth factor molecules that can restore tissue equilibrium and disrupt neuronal death,” said Mya C. Schiess, MD, professor in the Department of Neurology and director and founder of the movement disorder subspecialty clinic and fellowship program of McGovern Medical School at UTHealth. “The stem cells interact directly with the immune cells, leading to an anti-inflammatory state that allows a restorative process to take place.”

Safety and tolerability results, assessed on a previous trial, were recently published in the journal Movement Disorders. The Phase I study showed that there were no serious adverse reactions related to the stem cell infusion and no immunological reactions to the cells, which come from the bone marrow of a healthy adult donor. The study enrolled 20 patients with mild to moderate disease, who were infused with one of four different dosages and monitored for a year. Additionally, researchers reported a reduction in peripheral inflammatory markers and a reduction in motor symptoms.

Research has shown that one of the forces playing a critical role in the disease’s development and progression is a chronic neuroinflammatory process that damages the brain’s microenvironment and alters its healthy equilibrium. Inflammation perpetuates the neurodegeneration in the brain areas that control movement, causing the tremors, imbalance, loss of speech, slowness, and other motor impairments.

The randomized, double-blind, placebo-controlled Phase II trial will investigate the safest and most effective number of repeat doses of stem cells to slow the progression of Parkinson’s disease. The study will enroll 45 patients, ages 50 to 79, who will receive three infusions of either placebo or stem cell therapy at three-month intervals and will be followed for a year after the last infusion.

“Currently, there is no approved therapy that can delay the degenerative process in Parkinson’s disease,” Schiess said. “By investigating a treatment that can slow or stop the progression, we hope to improve the quality of life of those suffering from the disease. The ultimate goal is to use this treatment in individuals with a prodromal condition, meaning they are showing early signs of Parkinson’s disease but are not yet clinically symptomatic. We hope to be able to potentially stop the disease’s conversion or clinical manifestation in patients who are high-risk.”

The Phase II trial, approved by the U.S. Food and Drug Administration, is supported with funding from the Michael J. Fox Foundation, John S. Dunn Foundation, and John and Kyle Kirksey.