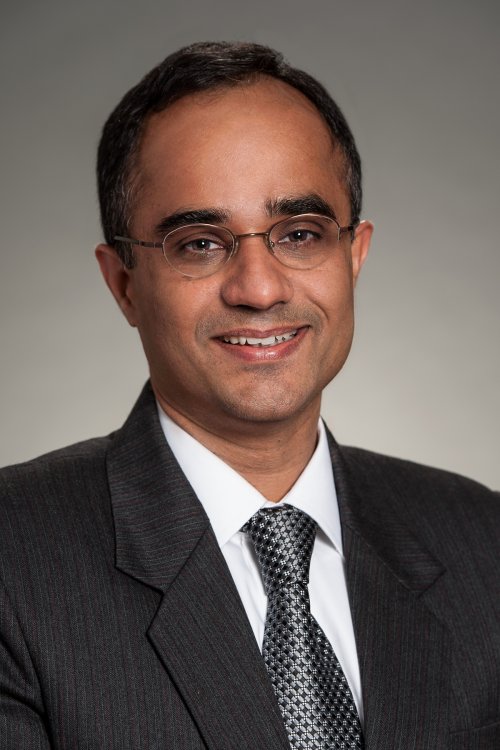 Using “sub-millimeter” brain implants, researchers at The University of Texas Health Science Center at Houston (UTHealth), have been able to determine which parts of the brain are linked to facial and scene recognition.

The study was published today in Current Biology.

“The ability to recognize familiar faces and locations is crucial to everyday life,” said Nitin Tandon, MD, lead author of the study and professor of neurosurgery at McGovern Medical School at UTHealth. “Identifying someone allows you to communicate with them and know who they are, and having this basic skill helps an individual attach an identity to those around them, making it easier to differentiate the who, what, and where.”

Traditionally, the hippocampus and parahippocampal gyri, located in the medial temporal lobe (MTL), are implicated as the main area for identification processes. However, recently it has become clear to researchers that the memory network responsible for identification extends beyond the MTL, including a region deep inside the brain called the medial parietal cortex (MPC).

To better understand how recognition and identification occur, researchers performed direct intracranial recordings in the MPC and MTL, structures that are known to be engaged during face and scene identification. In a cohort of 50 participants, a large number for this type of study, researchers placed stereoelectroencephalography (sEEG) electrode implants, used to identify epileptic seizures, in their brain and monitored their brain activity during several tests. This procedure in minimally invasive, involving the insertion of fine probes into the skull.

During these tests, researchers would show patients around 300 photos of celebrity faces and famous landmarks to determine whether or not they could name what they were seeing.

“One of the things that we were able to determine was that the MPC has specific regions involved in face and scene recognition,” said Oscar Woolnough, PhD, first author and postdoctoral research fellow in the Department of Neurosurgery at McGovern Medical School at UTHealth. “The MPC was preferentially activated when the patients recognized the people and places, exactly the same as traditional memory regions in MTL. We were also able to see how the MPC and MTL work together to help a person recognize faces and places.”

Research shows that this part of the parietal lobe where the MPC is located is an area of the brain that begins to deteriorate early in patients with Alzheimer’s disease. Identifying it as one of the regions of the brain that helps with memory and recognition shows researchers that areas outside of the traditional memory region, namely the hippocampus, are important to understand how abnormalities of the brain like Alzheimer’s affects a person. Tandon hopes this study can help with future advancements for other diseases.

“We are making many advances in understanding these very basic processes in the brain,” he said. “This will give us an opportunity to create devices and other technologies that will target abnormalities of brain processes in the future. So, in essence, what we are doing is creating an understanding of the software of which the brain operates in doing these basic functions. As technology advances, we hope to be able to implement such software, if you will, for creating solutions for abnormalities of brain functions. In this case specifically, the inability to recognize or retrieve somebody’s name.”