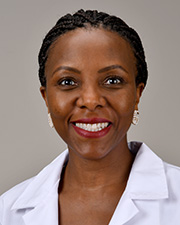 Board Certification:
American Board of Obstetrics and Gynecology