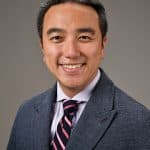 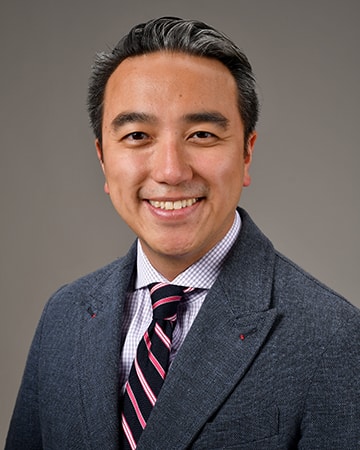 Dr. Phuong Nguyen believes in building long, trusting relationships with his patients. By including caregivers in the decision-making process, he prioritizes quality of care and a positive patient experience. He understands the responsibility to his patients as their physician. He ensures that his patients can reach out to him by being available and accessible in case they have questions or concerns. Dr. Nguyen treats patients of all ages, from infants to seniors.

During his previous two residencies, Dr. Nguyen trained in general surgery and plastic surgery at some of the top medical schools in the nation. He is also fellowship-trained in pediatric craniomaxillofacial surgery.

Dr. Nguyen believes in global accessibility to care and has spent more than 15 years traveling on missions performing reconstructive surgeries around the world.

Since 1997, Dr. Nguyen has written and performed music in several rock bands. He is the currently the front man, lead singer and guitarist for Help the Doctor, a band based in Los Angeles. He also has a penchant for food, and has cooked professionally in a fine dining restaurant and now enjoys traveling the world with his wife exploring some of the tastiest local cuisines.

A smile that lights up the room

After learning their son, David would be born with a cleft lip and palate, Uyen and Michael Fausto turned to the Texas Cleft-Craniofacial Team for compassionate and expert care.
READ MORE 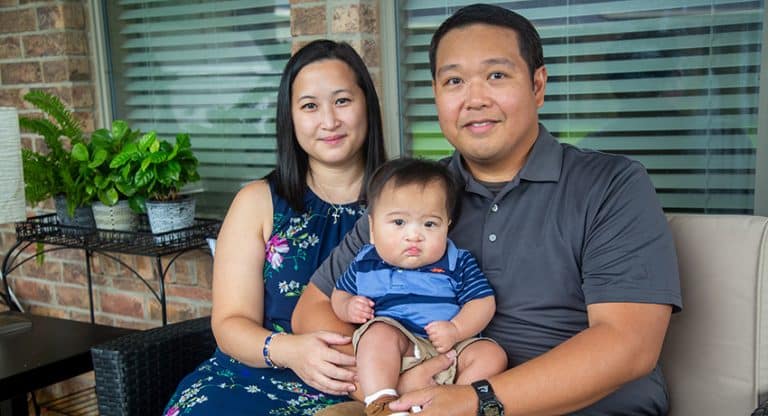 After learning their son would be born with a cleft lip and palate, the Macias’ turned to the Texas Cleft-Craniofacial team at UT Physicians.
READ MORE 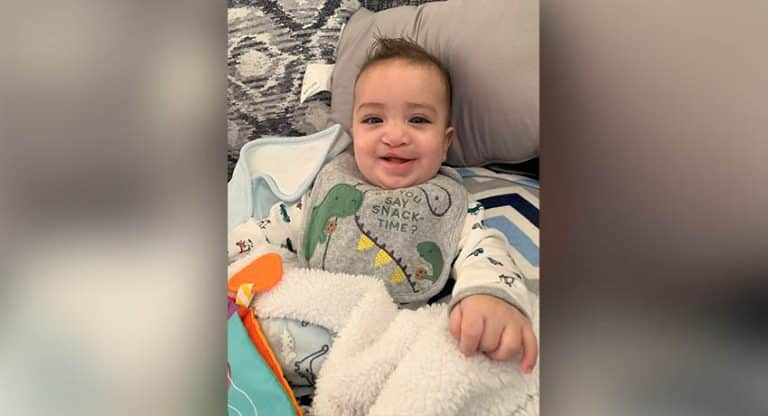 Megan Harvey has been a patient of the Texas Cleft-Craniofacial Team at UT Physicians since her birth to treat her cleft lip and palate.
READ MORE 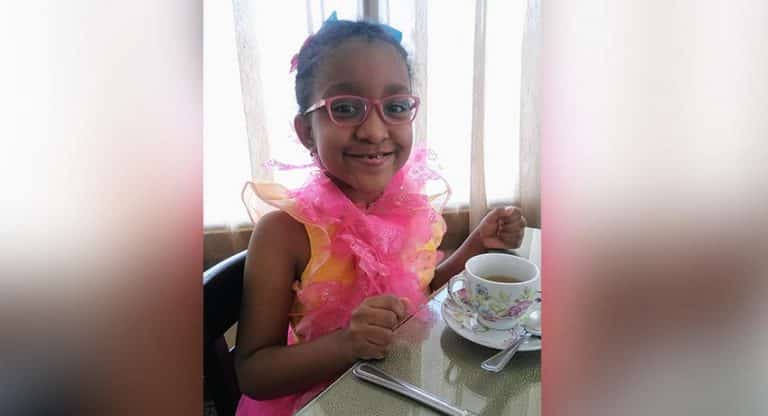 Rocking out for our Wonderkids

UT Physicians and UTHealth doctors put on a rock concert in support of our Texas Cleft-Craniofacial Team patients.
READ MORE 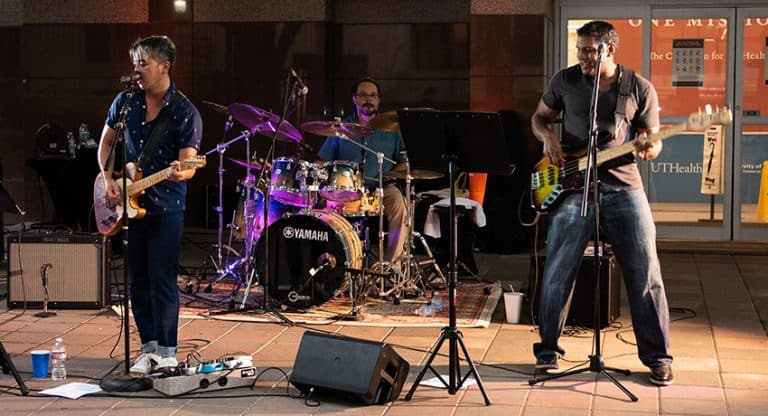 To help spread a message of hope and positivity, Phuong Nguyen, MD, virtually participated in a musical interlude for Inauguration Day.
READ MORE 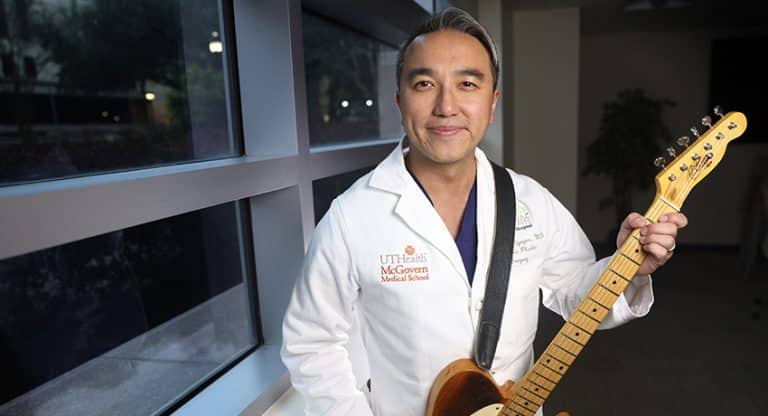 From operating room to center stage 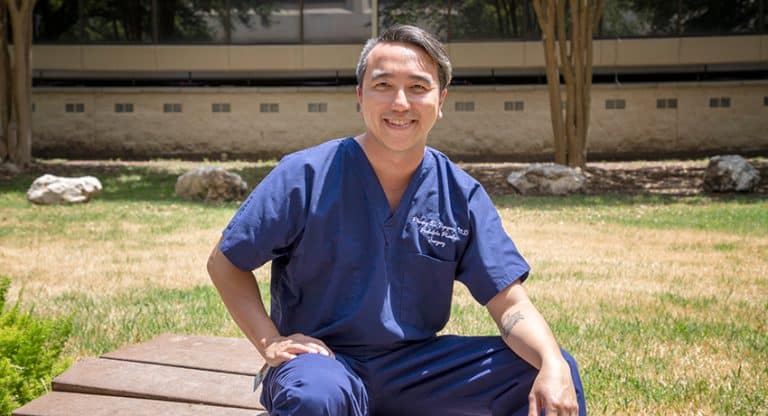 Are you a new or existing patient?