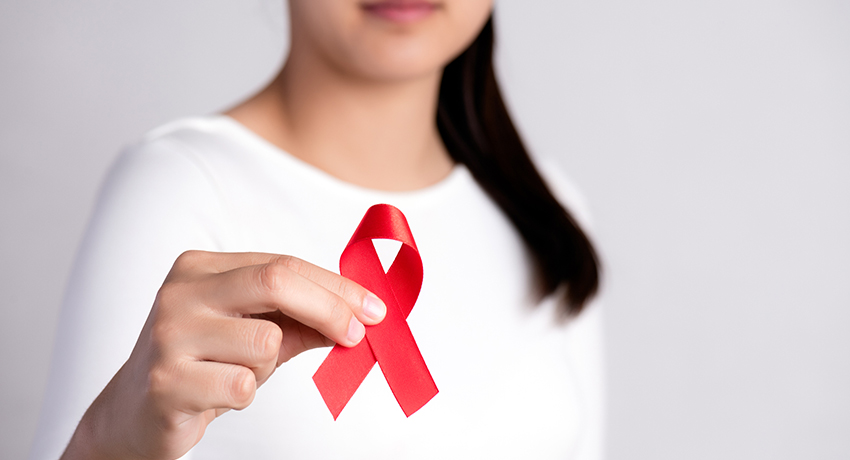 Robin L. Hardwicke, PhD, a provider who specializes in HIV with UT Physicians, treats hundreds of patients a year for HIV. Most of them are women — “straight” women.

“I recently came back from a national HIV conference, and the lectures and talks still mostly center around the LGBTQ community,” Hardwicke said. “I treat a lot of women. You have women who are not gay at all, and they got infected through heterosexual intercourse. Sometimes I feel as though they are forgotten or dismissed in the HIV discussions. We neglect heterosexual women in general.”

Hardwicke, professor of internal medicine with McGovern Medical School at UTHealth Houston, believes part of the problem lies with HIV stereotypes and even educational marketing.

“HIV talks can’t just be focused on one group. Everybody is at risk for HIV. Even medication manufacturers and providers need to remember this,” Hardwicke said. “Everyone needs to be told about HIV prevention, regardless of their gender, age, or sexual identity. I would like to get to the point where I don’t have to treat any patients for HIV infection one day.”

“We know they work, but they only work if they’re used. It’s got to be done until you know the status of the other person,” Hardwicke said. “Don’t be a fool. Wrap that tool.”

Additionally, those who participate in casual relationships should ask their primary care physician to prescribe them pre-exposure prophylaxis medication. This HIV prevention pill is better known as PrEP.

“In my opinion, anyone who has more than two partners in a year is at risk for HIV, and they should be taking PrEP,” Hardwicke said. “PrEP is mainly marketed to the LGBTQ community, but it really should be marketed to everyone.”

“Get tested regularly, and know the status of the person you are choosing to have sex with. Get tested together, and show each other the test results,” Hardwicke said.

Should anyone test positive for HIV, treatment is available.

“Today, life expectancy for a person with HIV who is taking medication is the same as a person without HIV,” she said. “Over the last 40 years, we’ve made an incredible impact on the disease. The only thing we haven’t been able to do yet is stop it from happening. Through equal education, reduction in stigmatization, and safe sex practices, we can begin to change this.”