Ramesha Papanna, MD, MPH, is a double board-certified specialist in maternal-fetal medicine and obstetrics and gynecology. Also, he is one of the few in the country who was a formally fellowship-trained fetal interventionist. He is a professor with tenure in the Department of Obstetrics, Gynecology, and Reproductive Sciences at McGovern Medical School at UTHealth Houston, the program director for the Fetal Intervention Fellowship, and the co-director for The Fetal Center. He is the elected president of the North American Fetal Therapy Network with tenure from 2022-2025.

Dr. Papanna received his medical degree in 2000 from Kasturba Medical College in India. He then received his master’s in public health from UTHealth Houston School of Public Health. He completed his residency at Rochester General Hospital in 2008 with a research focus on the diagnosis of preeclampsia. In 2010, he completed a fetal intervention fellowship at Baylor College of Medicine in Houston, followed by a maternal-fetal medicine fellowship at Yale University focusing on fetal membrane biology for the prevention of preterm, premature rupture of the membranes after fetal surgery in 2013.

His clinical interests include fetal intervention for conditions including twin-twin transfusion syndrome, in-utero spina bifida repair, and other fetoscopic-based and needle-guided in-utero procedures. He pioneered the novel method of fetoscopic spina bifida repair using cryopreserved human umbilical cord as a meningeal patch, to improve spinal cord function in the children. He is also recognized for his research and presentations about improving outcomes following fetal intervention and investigating methods for the prevention of preterm delivery.

Dr. Papanna is involved in multiple research studies, including NIH-funded research investigating a cryopreserved human umbilical cord patch as a regenerative matrix for in-utero spina bifida repair. He has multiple NIH-funded collaborative studies to improve understanding of the health and disease in fetal conditions.

American Board of Obstetrics and Gynecology
Maternal and Fetal Medicine 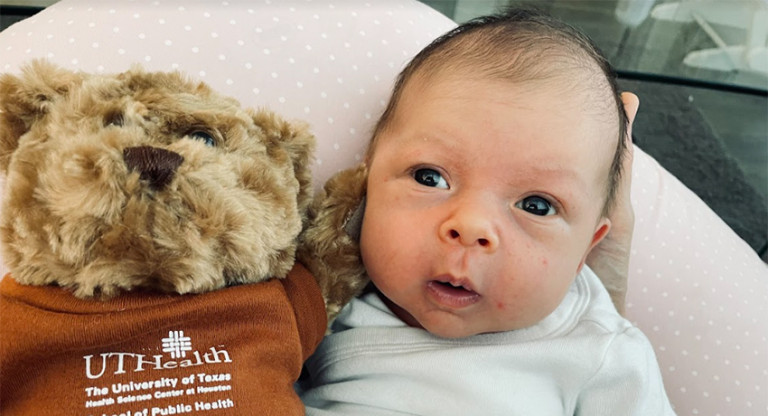